Hi all! I usually make videos and will continue to do so, but sometimes I have too much to say and I am, unfortunately, still bad at editing. So instead of hoping you sit through 10 minutes of me on your screen, I decided to share this adventure through blog! The adventure being pregnancy, the task being staying motivated…to do life.

Now before all the men in the room jump ship, let me break down pregnancy in a way that can relate to some of us. Tired, lazy, bloated, irritable, super winded from simple tasks like walking up stairs, UNmotivated, wanting too eat junk, slightly depressed and don’t know why, slightly sad and don’t know why, high carby make brainy happy, THE LIST GOES ON PEOPLE. Now, I know you would love to experience this all at once *cough* but in the off chance that this sounds terrible, I’m thinking at least one of these symptoms applies to you on the daily. Enter with me the “ I know what you’re going through ” mode. 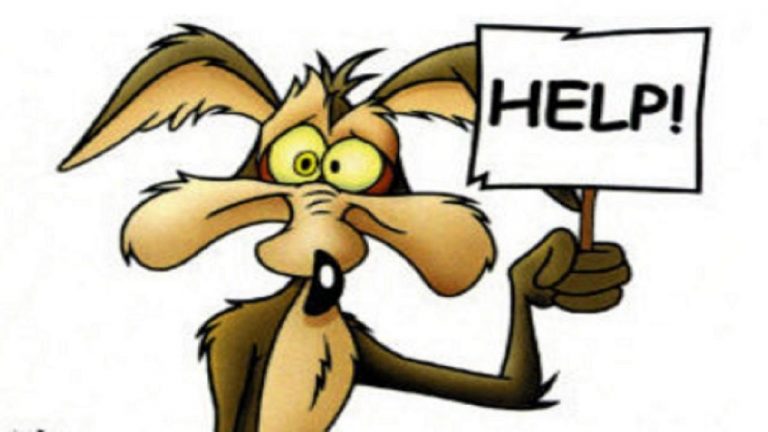 Look, pregnancy is a miracle, especially for me who tried for 5 years to have my first kid, so I’m not here to complain (that much) about this second one who came as an awesome surprise. The truth is though is that its freakin’ hard sometimes and getting through it takes some serious head power along with certain things I’ve noticed that significantly decrease certain symptoms. As I barreled though these first 3 hell months, I thought to myself.. a lot of these symptoms are everyday occurrences that people deal with and never know just how bad they feel. Whether it is lack of proper nutrition, sleep, hydration, MOVEMENT etc.

We’ll hit nutrition first, like I said I want to keep your interest.. attention span like gnats… ;P

On and on we go about how food effects your mood, energy levels, activity but do you really know how much? I’m guessing unless you’ve ever tried to change your eating habits for the better you’re in a constant state of lethargic, bloated wake and crash and you’re not alone. These first 3 months were really hard for me because a lot of what this kid would want to keep down was super high carb not much nutrition type foods that I have been typically off of for the better part of 5 years. I’m not saying I’m not one to stray but as a staple in daily life these things were not. Cereal, bread (even though it was full of grains and seeds), pizza, hoagies, pasta, granola, sweets like too much fruit, banana bread and ice cream, cookies.. you get the picture. Here’s the thing. My brain wanted these things and on the days (most) that I gave in the pregnancy symptoms kicked my ass like I couldn’t believe. Sure I was feeling tired but the crash I felt about 30-40 minutes after eating this stuff made me literally fall asleep sitting up. Now, don’t think I didn’t try and cure the crash with shoving more bullshit in, because I did. You see, that’s the cycle so many of us have come to accept in daily life. Food filled with carbs and sugar (fake sugar not excluded) taste and make us feel good. For a bit we feel ok so everything is right with he world. A little time passes we are tired, slightly cranky, probably bloated, maybe hungry again.. more goes in and POOF, the bad feelings are masked with a cloak of false truths. A lot of us never know what feeling good actually is because unless you cut the crap out and then feel the effects of putting it back in, this is the norm. Rinse and repeat until you are in no mood to move and don’t know where the 10 pounds you’ve gained came from.

I’ll save the other symptom busters for another post and end this one on how I stay relatively close to clean eating.

Even stuff you may think is healthy is usually loaded with salt and sugar for that “ I want you back” habit forming trait. We all have to grab things from time to time but keeping majority of our intake on our terms eliminates a lot of what if’s.

2. When you make food it doesn’t have to be Pinterest worthy.

Some of those recipes in fast forward look super delicious but let’s be real. It’s in fast forward, know what else is? Life.. and if you’re anything like me cooking like that and cleaning up afterwards is NOT.

Pick some stuff that you like and make it a few different ways. Fond of ground beef? Awesome , make it with diced tomatoes and cheese for an Italian taste, make it Mexican style, make it with diced pickles and onions for a ground beef big mac flavor.. THE POSSIBILITIES ARE ENDLESS! The point is, you don’t have to blow the kitchen up and rack your brain for simple ideas. You just have to make the commitment to take the 10-15 minutes to cook it. Need ideas? Ask, I have some.

When you find something you like, make more of it. Keep it on hand for when you get home from work, are starving and want really badly to grab those chips that shouldn’t be in the house. Too many times I’ve dealt with being super hungry and “snacking” while food cooked. Guess what happened when the food was done……. womp womp….

If you really want to snack find things that aren’t going to foil your long term plans. Olives, cheese, veggies with yogurt ranch dip (ask for recipe) are just a few quick snacks that are always good to have on hand for us.

4. DON’T RELIVE THAT BAD DECISION / DAY / WEEK OVER AND OVER

Ok, you messed up. It was a holiday, a birthday a party, a bbq, a hula hoop contest, a goddamn french fry tasting I GET IT!! Let that day be that day. It’s ok to have a day, maybe even a couple but to tell yourself well.. I’ve come this far I can’t stop now!! You’re not climbing Mount Everest, you’re eating like shit. Accept the fact that you and only YOU have the power to change that and take the reigns. I’ve seen people fall of the wagon for a week during Christmas and then I run into them 5 years later… that wagon keeps coming by and do you know what they do? They wave and go buy bigger pants. Don’t let that be you, and don’t think it’s any different with having a baby. There is a time to indulge and then you have to, for the sake of the odds not being stacked against you in the long run, reel it in and do what you know is necessary. 10 months of insulin chaos , pregnant or not will make it a hell of a lot harder to catch that wagon when and if you decide to even see it repeatedly coming by. That being said, if this article WAS the wagon you’ve been waiting to hop on, HERE”S YOUR SIGN. We get chance after chance to reinvent ourselves if were lucky enough to live another day, the ones that appreciate that chance make the most of it.